FFesta del Cactus is an exhibition-market specialized in the field of succulent plants (cacti and other succulent plants), born in 2006 from the collaboration between the Association for Biodiversity and its Conservation (ABC) promoter of the same and the Public Administration of the Municipality of San Lazzaro di Savena (Bologna) – Department for the Environment, in order to support the realization of the project VerdiVisions: an ark for endangered plants. 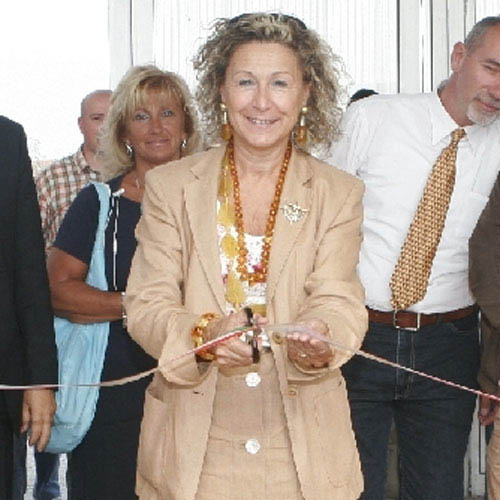 The project involved the establishment of a living museum, with greenhouses usable by the citizenry in which to maintain a collection of rare, threatened and endangered succulent plants. In our will, we hoped to have such a museum as an educational tool to sow seeds of ecological awareness in the souls of future generations.

In recent years, with the turnover of public administrators and the takeover of personalities less sensitive to the ecological education issues we proposed, the VerdiVisioni project was no longer supported by the City of San Lazzaro di Savena. On July 27, 2017, this association for biodiversity and its conservation notified the municipality that it was abandoning the project, providing for the immediate return of the area that had been assigned to it by agreement.

While the Verdivisions project did not see its long-awaited birth, over the years the Cactus Festival has grown significantly outperforming every other similar event, eventually establishing itself as an event of national importance and counted by many as one of the most important in Europe.

This website uses cookies to improve your experience while you navigate through the website. Out of these, the cookies that are categorized as necessary are stored on your browser as they are essential for the working of basic functionalities of the website. We also use third-party cookies that help us analyze and understand how you use this website. These cookies will be stored in your browser only with your consent. You also have the option to opt-out of these cookies. But opting out of some of these cookies may affect your browsing experience.
Needed Always Enabled
Necessary cookies are absolutely essential for the proper functioning of the website. These cookies provide basic functionality and security features of the website, anonymously.
SAVE & ACCEPT
Powered by